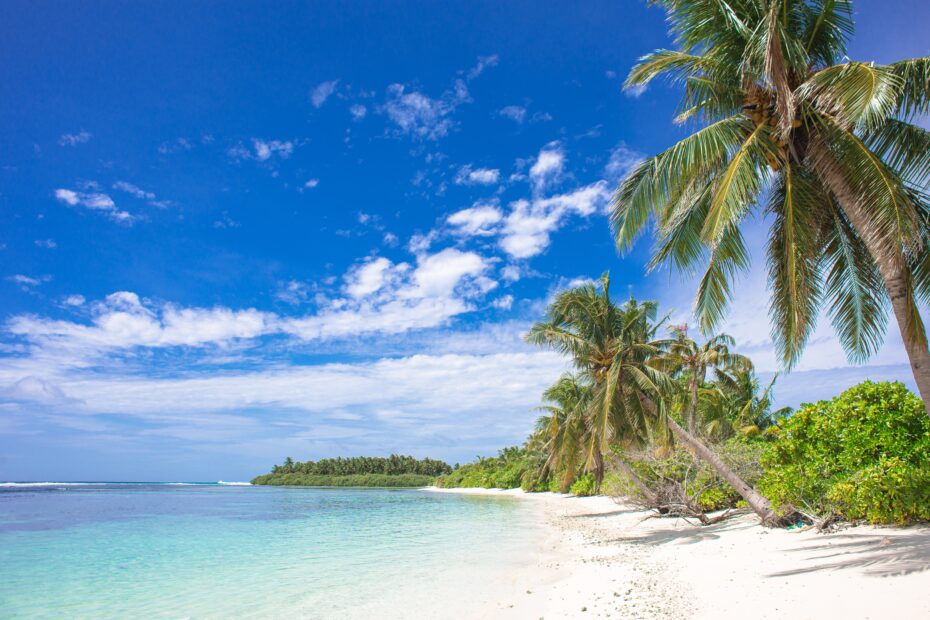 After my first bite of barbecued iguana, Vicki the diving instructor asked, “So?” I was tempted to say, “Tastes just like chicken,” because it did taste like chicken, but that’s not what she wanted to know.

Curaçao’s giant lizards, when properly prepared, are thought to have aphrodisiac qualities. Even the word for iguana in native Papimentu sounds suggestive: yawanna. I jokingly raised my eyebrows. Vicki laughed. The rest of the students giggled. They looked as if they were wondering too — well, is he or isn’t he?

When I passed the plate of hot lizard around the table for everyone to sample, those that dared took small, cautious nibbles.

Curaçao is in the midst of the Caribbean’s “ABC” islands — Aruba, Bonaire and Curaçao. I had just finished the final phase of my advanced diving certification class, a stunning shore dive down to 60 feet off Playa Kalki on the north side of Curaçao (Cure-a-SOW) in the Netherlands Antilles.

Perhaps the residual nitrogen in my body, which is common after every dive, counteracted the stimulating properties of the reptilian flesh. If it did, then the rest of our entourage — a couple from Northern California and a friend from Annapolis, Md. — must have also stayed down an extra minute or two. They seemed no more amorous, post-barbecue.

Curaçao is the kind of Caribbean island where a fair number of visitors spend more time under water than on dry land, and all you need to do is fly over the former Dutch colony to know why. The island is dry, rocky and desert-like, buffeted by strong winds and baked in an eternal summer. Makes you kind of thirsty for the Curaçao Ariba or a sweet Caribbean Sunset, two local concoctions.

But under the waves you’ll find a world teeming with life, with strange and exotic fish, corals and shells. The submerged Curaçao is a brilliant, beautiful place.

I had wanted to visit the island for a while. Seven years ago, as an editor for a travel magazine, I had covered Curaçao without actually having visited it. When an assignment to write about learning how to dive came up, it seemed like the perfect opportunity. Step one was getting open-water dive certified.

A three-week course offered through the Professional Association of Dive Instructors at the Annapolis Scuba Center, followed by two grueling training sessions at the icy cold Bainbridge Quarry in southern Pennsylvania, gave me the license to dive (but no deeper than 60 feet). Landing advanced credentials required a deep-water dive to 100 feet, a night dive, a navigational dive and two optional dives.

I decided Curaçao would be the ideal spot. It was. June is among the slowest months of the year. Flights into the island are inexpensive — about $300 round trip on American Airlines — and hotel rates are at their lowest. One night at the beachfront Lions Dive Hotel near Willemstad, for example, set me back by about $100, give or take a few for the exchange rate.

My advanced dive training took place at the newest property on the island, Habitat Curaçao. Several rows of adobe huts line the ragged shoreline, with a restaurant, pool and dive shop near the beach leading out to a pier.

Habitat’s attitude toward diving is as novel as the hotel: It believes in “dive freedom,” a concept that, as acting general manager Mike Stafford explained, “means we trust divers to make the decisions for themselves. We don’t babysit anyone.” Traditional dive resorts, I’m told, offer rigidly structured dives that force each visitor to follow a divemaster. Habitat’s operating philosophy is that when you treat divers like children, they end up acting like children.

No sooner did I check in at Habitat than I found myself picking up the needed gear — a regulator, buoyancy control device (a kind of inflatable vest) and weight belt — and heading into the blue surf for a buoyancy control dive. Under 40 feet of water, we practiced floating above the deceptively soft-looking coral without touching it.

It’s no easy feat, since the scenery is about as distracting as it gets. Fuscia, yellow and teal stoplight parrotfish play underneath you; black and yellow juvenile French angelfish swim alongside you, and elongated trumpetfish hover head-down vertically among stalks of spiny seafans, waiting for a meal to swim by.

On our night dive later on, everything changed. The darkness made me feel like I was floating weightlessly over an alien planet. A steel-colored manytooth conger slithered past us, jealously gripping its dinner — what looked like a paralyzed white grunt — in its jaws. The hyperactive parrotfish slept in a cocoon of sediment at the bottom of the reef. When I ran my hand through the black water, tiny creatures erupted in a fit of bioluminescence.

The following day, we were allowed to dive without supervision. My diving buddy and I opted for an excursion down the right side of the reef at Habitat, where we descended to 90 feet, absorbing the watercolors again. After more than nearly two months of on-again, off-again scuba training, I finally felt like a diver.

We wrapped our advanced certification up at one of the most pristine and picturesque shore dives, located about half an hour north of Habitat by car. The last dive, underwater naturalist, called for us to record the wildlife on a tablet. I exhausted both sides of the pad with sketches of foureye butterflyfish, squirrelfish and spotted drum.

The sound of a champagne cork popping at the end of the morning suggested that we had passed our advanced class, but Vicki had one more task in mind.

The final rite of passage, she said, is eating the legendary lizard. Our waiter at Jaanchies, a West Punt hangout for locals and the occasional tourist, delivered the platter of hot marinated reptile with a knowing grin. I’ve never seen so many adults handle a plate of food so carefully. You would think they were eating fugu, the seafood delicacy that if incorrectly cooked can be deadly.

But then, being a diver isn’t without its risks.