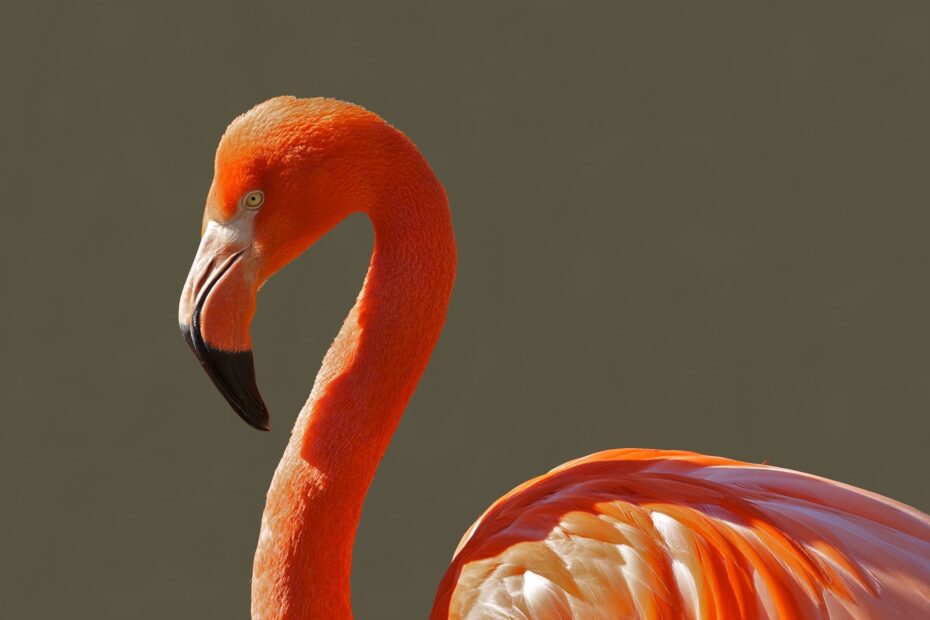 In the Florida Keys, Highway One’s mile markers are more than just a countdown to the Southernmost City.

But for many folks, the signposts mean something completely different.

Mile marker 99? That’s Pete’s Clamato, a distant cousin of the Bloody Mary. Mile marker 84 heralds the Mango Daiquiri and the Rum Runner. In Marathon, at mile marker 48, it’s the Down Under Dreamsickle. Mile marker 17, the Sugarloaf Punch.

Listen to the anecdotes that accompany these uncelebrated mile markers. They are implausible tales of one-armed bandits, fishing birds, and bat towers — and every bit as fascinating as the stories behind the established Keys attractions.

As the marker numbers dwindle, the legends behind the drinks become more outrageous. Southernmost Motel’s potent Yellow Bird pays homage to a flock of wild parrots; the famous Casa Marina in Key West mixes a Green Flash in commemoration of a rare sunset illusion.

Inventive cocktails seem to be as much a part of the Keys as Henry Flagler’s Overseas Railroad, Ernest Hemingway, fishing tournaments or Fantasy Fest. Almost every mile marker offers a good drink with a tall tale to top it off.

Any decent drinking expedition must begin early in the morning, as soon as the bars are allowed to open in Key Largo. Mixologist Pete Russell combines Clamato juice, Vodka, sour mix, and hot sauce to make his homegrown Pete’s Clamato before patrons board a shuttle boat for the casino cruise.

Russell’s specialty is the customized cocktail. “You tell me what you want,” he said, “and I’ll make it for you.”

Pete’s lobby bar at the Holiday Inn should be debuting in the record books any day now. The resort recently hosted what is believed to be the shortest marriage ever.

According to casino general manager Laura Males, a couple recently chartered the gambling boat for a wedding. “But things didn’t work out,” Males recalled. “By the time the cruise returned, she’d pulled off her wedding ring and tossed it into the canal.”

Quite a few of the wedding guests were seen at the bar before the ceremony, where they might well have been sipping Clamatos.

It’s only a few minutes’ drive down Highway One to Islamorada, a mandatory stop for anglers. But there’s something fishy in the sky as well.

At low tide, the wind-protected beach at Pelican Cove occasionally becomes a showcase for a unique kind of fishing behavior: Ospreys dive into the shallow water, grab a trout, carry it to a few hundred feet, drop in and then catch it in mid-air. Gives a whole new meaning to fly fishing.

“It’s quite a thing to watch,” said watersports manager Jim Gibus, who rents waverunners and scooters to guests.

While the Mango Daiquiri wasn’t specifically created as a tribute to the birds of prey, the cocktail is as much a part of the resort as the Osprey. The Pelican Cove’s signature cocktail offers a pleasant diversion to bird-watching or angling.

To inventory the diverse selection of Keys cocktails without mentioning the notorious Rum Runner would be impossible. Just across the canal from the Pelican Cove, at the Holiday Isle’s legendary driftwood-thatched Tiki Bar, the banana-blackberry-lime slushy tops the drink list, and with good reason.

Like countless bars from Manhattan to Anchorage, the Tiki Bar claims to have invented the Rum Runner. The fact that other social chemists are in the running for that distinction doesn’t seem to bother anyone at the vintage Tiki Bar, not even bartender Steve Stewart. “That could be,” he said. “But we still serve the best Rum Runner.”

Patrons converge on the quaint Tiki Bar for the atmosphere, which rivals that of any watering hole from here to Key West. During the early 1970s, the establishment hosted the short-lived Rum Runner chug-a-lug competition (canceled after the second year — too many ice cream headaches.) The straw ceilings are plastered with layers of business cards and an occasional rubber check written to cover a $1 million bar tab. That’s a lot of Rum Runners.

Mile Marker 48: THE DOWN UNDER DREAMSICKLE.

The ocean side of the Faro Blanco resort is a quiet backwater of house boats and piers separated from the Gulf-side, pool-and-restaurant complex by lobster traps, trailers and Highway One. Hidden at the end of the road is Crocodiles on the Water, the Australian-themed restaurant where staff and guests are entertained every now and then by zigzagging boats that back in to docks or scrape past each other.

Bartender Franny Markham explained the erratic navigation. “They run a sailing school over there, where people go to get certified, and they’re always having near-misses. It’s great to watch.”

She admits that some of the aspiring captains would be better off leaving the sailing to a professional and taking a drink down under in their cabins. That’s where the dreamsickle — a frozen cocktail made with Irish cream and orange juice — comes in handy.

The somewhat retro Sugarloaf Lodge is an excellent stopping off point enroute to Key West — a serene getaway with an unforgettable cocktail. Its layered drink, in fact, is as strong as it gets in the Keys.

The Sugarloaf Punch, as it’s called, is known for more than the guests that it sends to bed early. The Bacardi rum used in its creation is especially significant because the bat is a symbol shared by both the liquor company and the lodge.

A wood structure was built on the property between 1928 and 1929 to attract a migrating species of bat. It was believed that the flying mammals would rid the island of mosquitoes. Although the bats never came, the tower remains one of this island’s best-known landmarks.

Perhaps the Southernmost Motel could lend the Sugarloaf Lodge its parrots. Twice a week at about 4 p.m., a flock of wild amazons land near the Southernmost Tiki Bar on their flight path from Fort Zachary. The Yellow Bird — made with Coconut Rum, Creme de Banane and apricot brandy — is a fitting tribute to the feathered visitors.

“There are about six or seven of them,” says bartender Ginni Short. “And they’re very, very loud.”

The squawking birds apparently escaped from their owners a few years ago and began breeding in the wild. Unlike their captive siblings, these birds don’t mimic human speech, so odds are that patrons won’t hear a conversation in the treetops. That is, unless they’ve had one Yellow Bird too many.

One of the top spots from which to watch Key West’s famous sunset from is Henry Flagler’s Casa Marina Resort. The Sunsun Pavilion, an elegant pool bar that replaced the resort’s fabled Bird Cage two decades ago, employs some of this island’s most innovative bartenders.

Social chemist Debi Crismond is no exception. Her recipe for the Green Flash, a rum-blue curacao-amaretto and fruit juice cocktail that salutes the daily sunset ritual, recently won the highest honor in a drink competition.

The Green Flash is a very rare meteorological phenomenon, an optical illusion that turns the final rays of the setting sun into a momentary burst of green light, according to Crismond and many of her colleagues who claim to have seen it. The best time to sip a Green Flash and stare at the setting sun (but not too long) is during the summer, according to the folks at the Sunsun.

Too bad most visitors speed down Highway One without so much as a backward glance. Because the 120-mile trip from Key Largo is filled with strange cocktails and imaginative diversions, one quirkier than the next. Just look for the right mile marker — and take your time getting down.

Although this kind of excursion may seem like a good excuse to indulge in one cocktail too many, we’d advise against excessive drinking. The Monroe County Sheriff’s department is less than lenient on drunken drivers, so don’t attempt a cocktail tour without a designated driver.