After a full day of grocery shopping and running errands, only two things remained on my list to scratch off: Haircut. Whisky. And lo, as if I had summoned a beguiling phantom by invoking its name, I found Scissors and Scotch tucked inside a quaint market where brick shops lay beneath a lucky few apartments. Promises of style and cocktails danced ‘round my head.

My curly locks are particularly unruly, and each time I attend a new barber, I become petrified, hoping that the new stylist knows what they are doing, or suffer a hat until another attempt can be made by a different stylist. And the cycle continues.

I was entirely pleased with my stylist. Katie listened to my concerns and understood at once. She confidently went to work, producing the perfect cut.

Afterward, I sat at their bar. Upon asking for a drink unique to the shop, a Starry Night was mixed before my eyes. The midnight-purple of blueberry juice complimented the tart lemon squeeze with sweetness, and a rye whisky offered a pleasant bite.

The aesthetics of Scissors and Scotch provoke a rugged appeal with wood on the walls and leather chairs. Businessmen, handsomely groomed after their cuts and straight-razor shaves, brooded over the morning’s news, and after their cocktails and scotch, threw on their blazers and tipped the bartender generously.

Scissors and Scotch has multiple locations across the US, which surprised me at first because it doesn’t have the feel of a larger franchise, instead, an air locality is achieved with a combination of a smaller boutique, niche in nature, and professional staff. The company doesn’t pretend to be something it’s not; it refrains from boasting about its well-earned success, instead focusing on a confidence that manifests itself through the quiet servility in its stylists and bartenders.

From the moment I entered, throughout my cut, and finally at the bar, a sense of ease and relaxation remained constant. Scissors and Scotch has achieved what it set out to do, stepping beyond the realm of the typical chore of getting an occasional trim, and has risen to the pinnacle of an experience.

It’s the sort of place that made me wonder why I had never been there before, and offered a palpable episode that lives on in my memory. Getting a haircut has been, for me, something of an ordeal, a box that needs to be checked off from time to time, but I find myself growing, looking forward to my next experience at Scissors and Scotch. The fantastic staff and appeal of the aesthetics have thusly elevated what would normally be a benign task to some well-deserved “me time,” where I can relax, be transformed anew into a more handsome version of myself, and relax at the hands of artisans.

I cannot recommend Scissors and Scotch enough. And with locations in several major cities, chances are you can find a shop in your area and have a similarly satisfying experience, just as I had, and will have again. Perhaps sooner than needed. 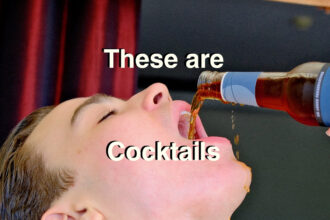 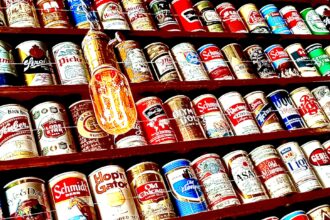 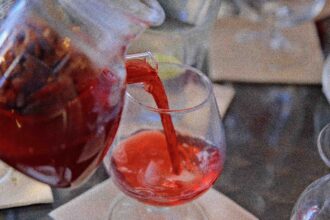 The Most Luxurious High Tea in Cape Town––12 Apostles