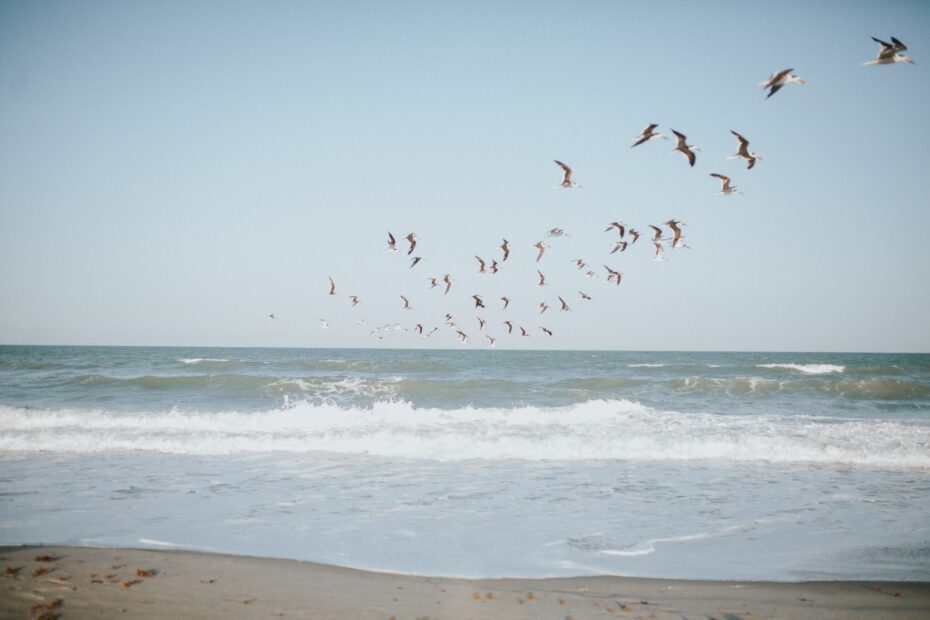 The beach looked like a battle ground. A group of unshaven, angry-looking men clustered around a dinghy under a blazing midmorning sun. There were other revolutionaries, in tents, speaking quickly in Spanish. A camera crew filmed the spectacle from a safe distance.

Only the hand painted sign near the road told a different story: “Civilian Zone,” it warned. All members of the military “and their friends” are forbidden from entering.

Welcome to Vieques, an island between Puerto Rico and The United States Virgin Islands that the Wall Street Journal recently called one of the worst vacation spots in the world.

A decades-long conflict between residents and the armed forces, which use most of the island for target practice, has simmered over into a standoff. On one end of Vieques, a band of protestors is entrenched between unexploded shells and craters the size of cars. The activists are preventing the Navy from continuing its bombing missions.

Reason to avoid this Caribbean island? Hardly. More like a good excuse to visit.

Ok, so a civilian security guard was blown up in a bombing accident last April, an event that triggered this whole brouhaha. And yes, when the target practice resumes, as most people believe it will, the days will be punctuated by what locals call “distant thunder” — the sounds of sand, rocks and coral being detonated on a forbidden shore.

But do you really want to sit on a towel and sip Pina Coladas on your next getaway when there’s this?

You can walk right past the revolutionaries any time -­ they’re harmless actually -­ and head out to the Blue Reef on the Moonglow, the dive boat operated by the Blue Caribe Dive Center. A half-hour trip in six-foot swells later, at a depth of about 80 feet, a stunning underwater landscape unfolds. There are moray eels, enormous angelfish and Elkhorn coral, with more reds and greens than a Christmas tree.

At night, a kayak trip in “Bio Bay” is a must. Again, don’t mind the protestors on your way out. Mosquito Bay, as it’s known here, is a saltwater inlet inhabited by a higher-than-average concentration of bioluminescent microorganisms called dinoflagellates. Jump in the water at night, and you’ll glow. Or just watch the fish streak by like meteors in the warm, black water. It’s an unbelievably otherworldly experience.

On my second morning on Vieques, a talk show host with an ABC affiliate in San Francisco asked me in a live interview to describe the scene from the front door of Bananas, the inn that I was staying at. The sun was just coming up, casting the waters of the Caribbean ocean in a pink and amber hue. I tried to talk about the green islands, the now-abandoned beach, but I was speechless. “It’s very beautiful,” I finally said, giving up.

Vieques’ main cultural attraction is Fort Conde de Mirasol Museum, billed “the fort that history forgot.” Built in the 1840s, it’s a reminder of the island’s rich and volatile past. On display are Indian relics, artifacts of the Spanish conquest and sections dedicated to the French, British and Danes. You get the feeling that the latest conflict with the Navy isn’t the island’s first, nor will it probably be the last.

This place is thrives on trouble.

After hiking up into the hills of Vieques and seeing some of the island’s cultural and natural heritage firsthand, I am finally able to articulate what makes it so special. It is a place of unparalleled beauty and of seductive danger that can’t be captured in any tourism brochure.

It may not be the destination of choice for your average Wall Street venture capitalist, but it works for me.

nextThis Resort is For the Birds